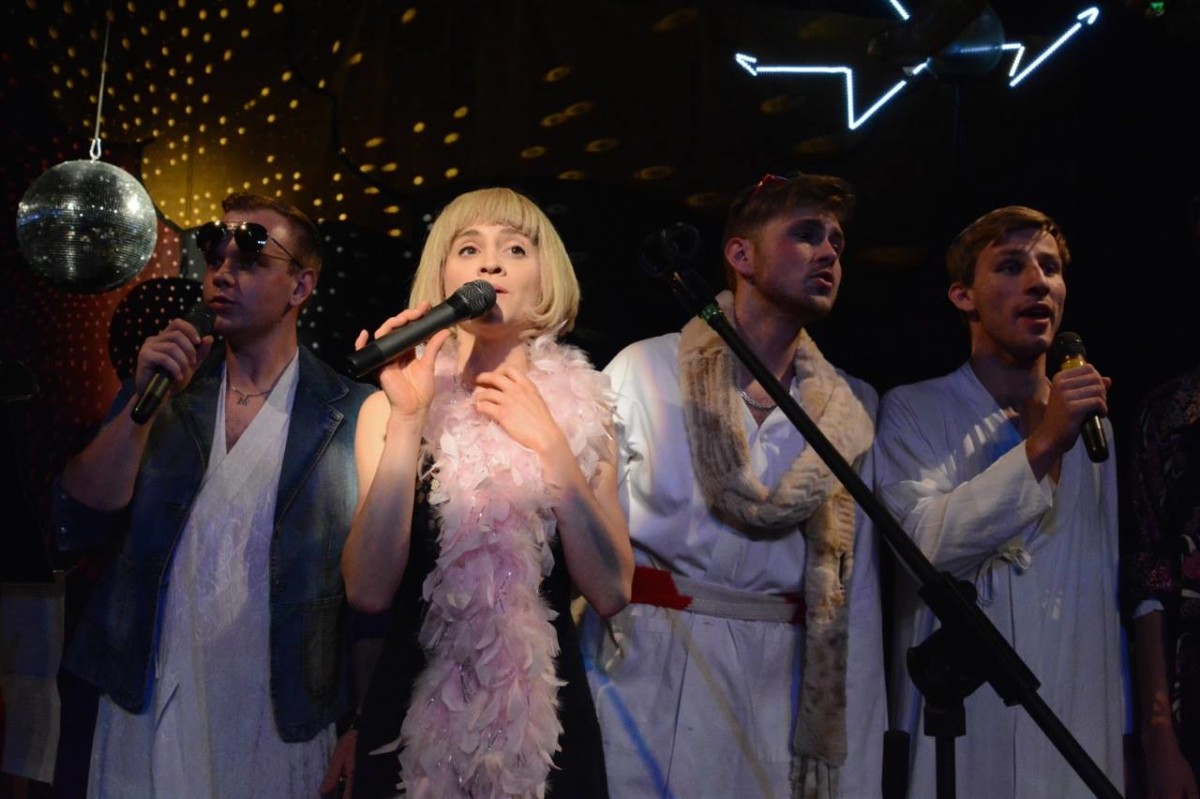 Members of the Young Men’s Ensemble of the Czech Boys Choir become a traditional guest of Klicpera’s Theater band Mastix, which consists of actors and their friends. This time the concert was held at Studio Beseda on Saturday, May 31. The next concert is scheduled for Saturday, June 21 and will take place at the Summer scene of Klicpera’s Theater and will be part of the festival Theatre European Regions.