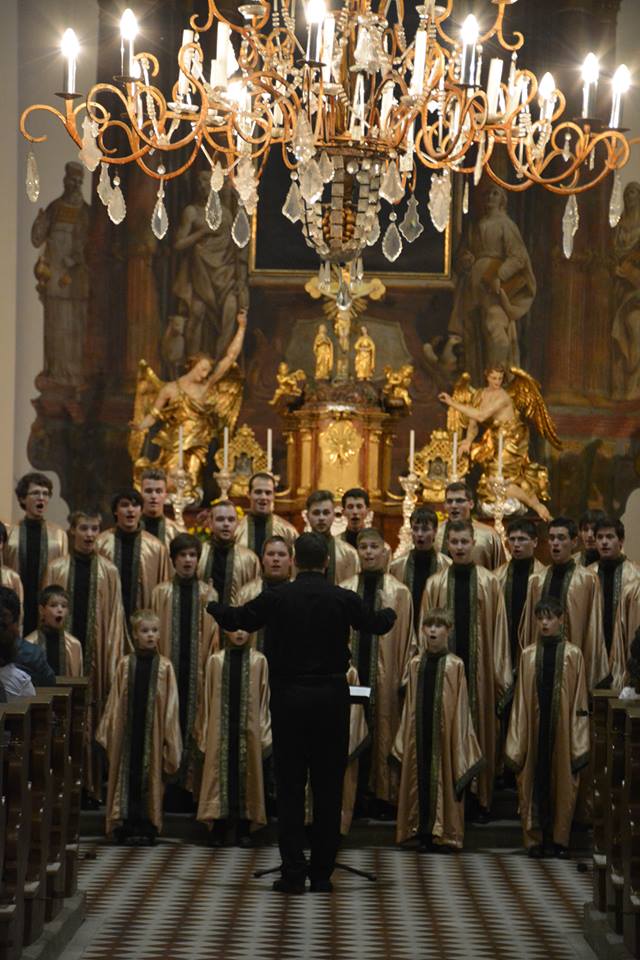 The Czech Boys Choir of Hradec Králové was traditionally involved in the national event called Night of Churches. On Friday, May 23, the choir performed twice, concert choir gave concert in the church of St. Anna and later in the evening the Young Men’s Ensemble performed along with actress Pavlina Štorková  in the Evangelical church in Hradec Králové.